Short Story Out in Audio 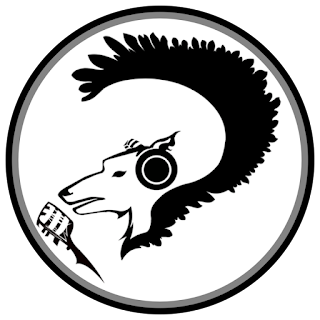 It's been a good month!

Very pleased that my short story, "Hacker Chess," has been released by Centropic Oracle Nov 20, 2020 as an audio production read by Larissa Thompson. Listen here:

The story originally appeared in the anthology The Playground of Lost Toys, edited by Ursula Pflug and Colleen Anderson in 2015 and was previously reprinted in Exile Literary Quarterly 39(3) 2016.