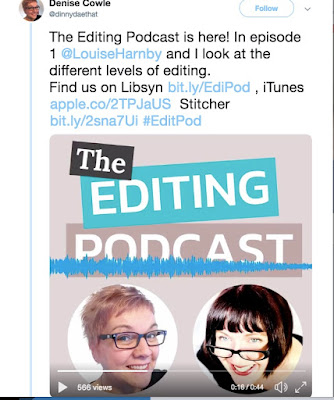 Posted by Robert Runté at 11:32 AM No comments: 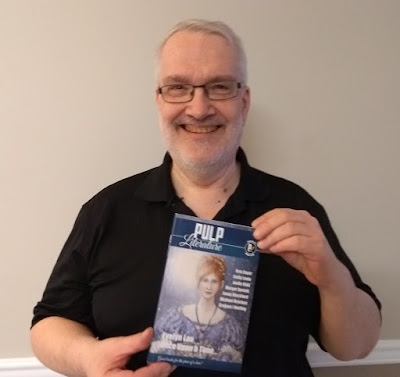 One of my goals for 2018 was getting published in Pulp Literature, and here is Issue 21 (fifth anniversary issue!) of Pulp Literature with my story in it.

My second goal was to place a story each month, but that appears to have been over-reaching. I only placed six stories in 2018, though I sold a seventh first week of 2019, so maybe that one almost counts.

My third goal (in support of the first two) was to have as many stories out in circulation as possible. In addition to the six I placed in 2018, I had another thirteen stories sitting on various editor's desks awaiting a decision. At the peak, I had 20 stories in circulation at one time and gathered a total of 35 rejections. Selling short stories is largely a numbers game. Writing is only the first step; keeping them out there until they sell is equally important.

Posted by Robert Runté at 7:06 PM No comments: