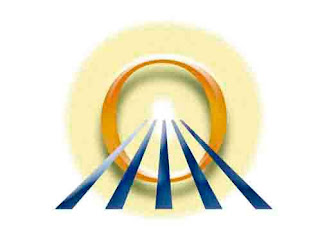 The press, unlike so many others, did not fail. It was in fact thriving, but family issues related to Lorina taking on eldercare made it impossible for her to continue Five Rivers Publishing. I am sad to see Five Rivers go, but Lorina’s reasons are altruistic and it was the right decision.

Lorina helped many authors launch their careers, and her belief in me made my career as a professional editor possible. It was an honour and a privilege for me to have been associated with Five Rivers for nearly a decade.

I hope that Lorina is able to continue her own writing. Her own books were, in my view, undervalued. I met Lorina (online) when I was one of the few reviewers to find and rave about her first novel, and it was through that contact that I became a beta reader on her second novel, then an Editor at Five Rivers, and then Senior Editor. I watched Lorina put more time into the press than into her own writing, and I know she always paid authors, editors, and artists before she took a dime herself.

She put her time, energy, and money into the press because she believed in the community of writers, editors, and artists that she gathered around her. She made it all work in spite of the turmoil in the publishing industry: Five Rivers survived and thrived when other independent presses around her were wiped out.

My hat is off to her vision, her stubborn survival in difficult times, and her promotion of Canadian voices in literature.

I will always be grateful to Lorina and to Five Rivers.

Posted by Robert Runté at 4:01 PM No comments: 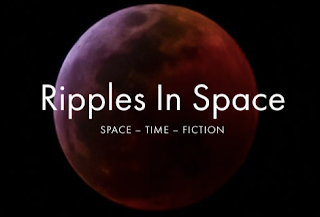 My flash fiction, "Fami’s Dissertation Defense" was published today by RIPPLES IN SPACE and is available free at: https://ripplesinspacecom.files.wordpress.com/2020/05/famis-dissertation-defense.pdf The tagline is "Having your AI pass the Turing Test may not be the problem…"

Posted by Robert Runté at 12:02 AM No comments: 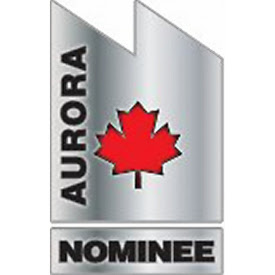 My memorial essay, "Dave Duncan's Legacy" in On Spec magazine #111 has been shortlisted for an Aurora Award, in the "Best Related" category. It is an honour to be nominated, but it is up against five magazines, an anthology, and a podcast, all of which are extremely worthy and all of which represent much more sustained effort than my one essay. So, happy to take being shortlisted as validation of the essay, but the others need their much more substantial contributions to be validated by the win. Good luck to them all, I know I will have difficulty choosing which of them to vote for.

Posted by Robert Runté at 11:09 AM No comments: