Faabulous article on what (substantive) editors do 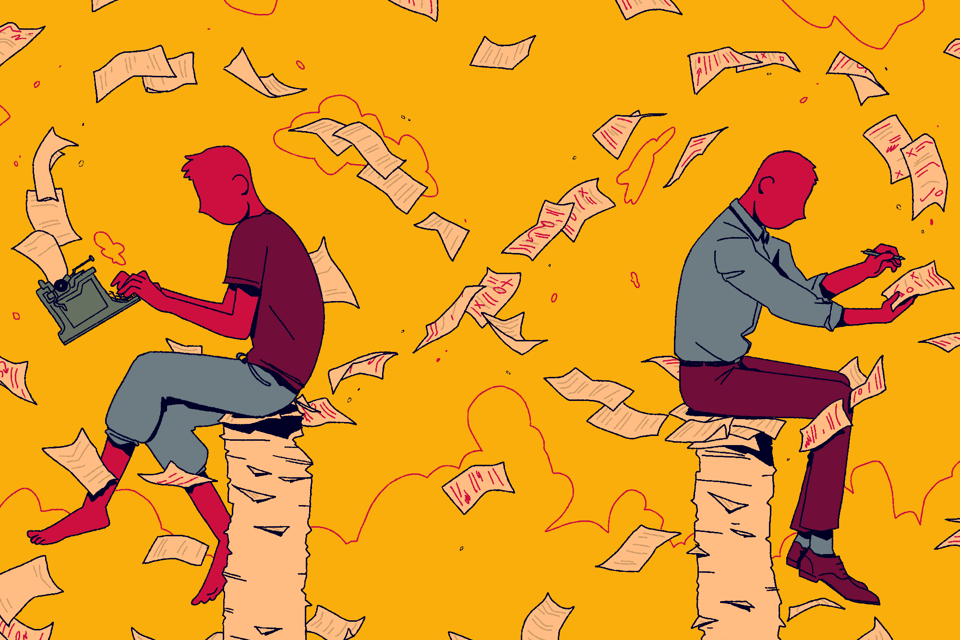 Great article from August 2017 The Atlantic on The Book He Wasn't Supposed To Write". My favorite bit is where the author asks his editor why the editor was so rough on the initial draft/submission, and the editor replies,

“Sometimes my job is to be an asshole,” he explained with equanimity. I wasn’t startled at this. At one point on an earlier book, when I told him how stressed I was feeling, he had replied, a bit airily, I thought, “Oh, every good book has at least one nervous breakdown in it.”

And a second great quote was:

Seems about right to me.

Highly recommend the whole article, especially for authors who are feeling picked on, and editors who feel they might be pushing too hard.

I finished revising and have now posted my 32 page guide to writing strategies for theses and dissertations to the Essential Edits site. 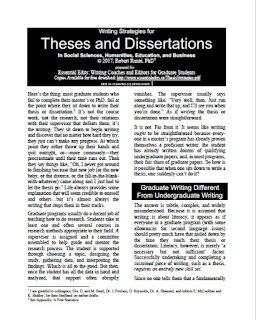 I argue that one has to unlearn undergraduate writing skills to learn a completely new skill set to survive.

Research suggests attrition rates of between 50% to 65% for PhD candidates and thesis-route master's programs. Interestingly enough, most drop out of the program after completing all the course work and all the data collection and analysis for thesis/dissertation, which suggests that the problem is in the writing stage—though this is seldom recognized in the literature, and often not even by the students themselves! Reorienting graduate students to the different nature of sustained writing projects could assist many more students in completing their graduate degrees.

The guide is available free from EssentialEdits.ca/ThesisStrategies.pdf. 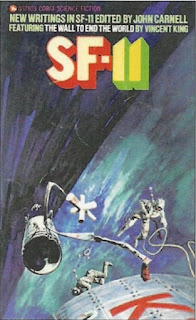 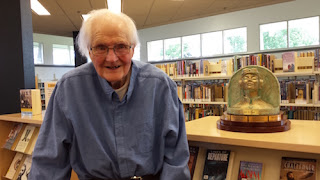 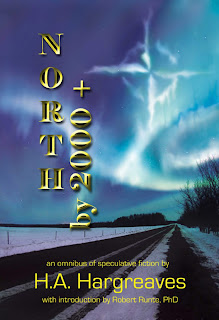 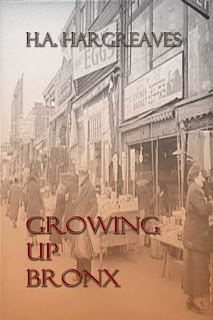