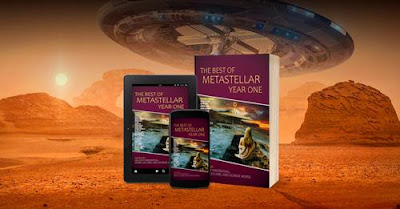 My speculative flash fiction, "Day Three", has been selected for inclusion in The Best of Metastellar Year 1, released today (July 29, 2022). The story originally appeared in Pulp Fiction #21, 2019, and was reprinted online Sept 3, 2021 by Metastellar. A bit of a departure from my normal style, very pleased by the validation of it's being reprinted and anthologized.

Posted by Robert Runté at 5:15 PM No comments: 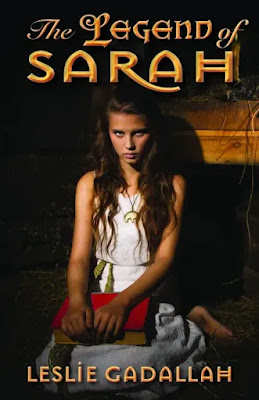 My essay, "Leslie Gadallah and Canadian Space Opera" has been reprinted on the Shadowpaw Press website to correspond with the re-release of Gadallah's The Legend of Sara.

I am incredibly happy to see the Legend of Sara back in print for the third time (after Five Rivers closed shop) as it is one of my all-time favourite Canadian SF novels. My essay was originally the Afterword in the Five Rivers edition, so contains spoilers--no reading it before the book! If you haven't read the book yet, go buy it! You won't be disappointed. 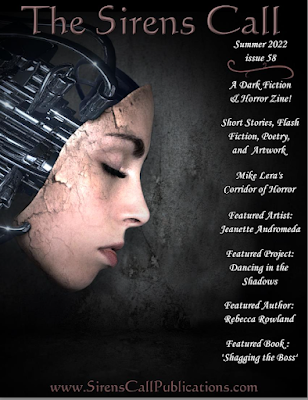 My short story "Grandfather's Birthday Barbeque" has been published in Siren's Call #58 Summer 2022.

The story is based on a real incident in my life, though of course taken one step further into horror. I think it came out okay... Siren's Call is available for free download.

Posted by Robert Runté at 9:41 AM No comments: 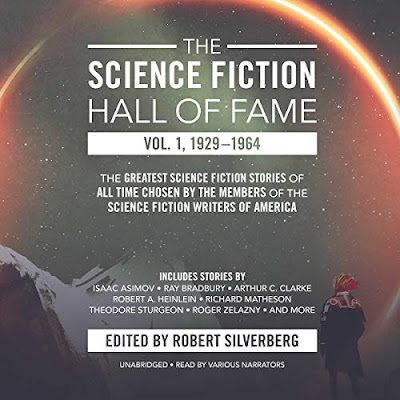 I am listening to The Science Fiction Hall of Fame, Volume One 1929-1964: The Greatest Science Fiction Stories of All Time Chosen by the Members of the Science Fiction Writers of America (which was on sale on Chirp). I like listening to audiobooks while I do household chores, both because chores are less boring when listening to something and because keeping focused on the audio stops me thinking "Who made this mess!" or "Why am I the only one who ever changes the toilet roll?" or other negative thoughts, unsuitable to productive parenting or viable marriages. Anyway, I'm still working my way from the earliest stories through WWII and have several observations about this early era of SF:

Speculative Fiction has come a long way from its pulp roots nearly a hundred years ago. None of these "greatest SF stories" could likely compete today. Listening to hem is nostalgic and fascinating but...not that great. (Which makes me wonder if those authors nominating stories for this Hall of Fame collection had re-read them, or if their recollections were as inaccurate as mine had been.)

Part of me regrets that I wasn’t an adult in the pulp era, as I think I could have competed in that market. There are so many more voices and so many better ones working in the genre today, it’s hard to believe I have anything to contribute.

Which calls to mind when I was a slush reader for Tesseract Books when it was part of the Books Collective (i.e., before Edge). An elderly author who clearly grew up in the pulp era submitted a perfect 1930’s SF novel which we had to reject. Had he submitted it to a pulp magazine in 1936, I’m sure it would have been a hit. But by the 1990s, it was unpublishable. The twelve-page exposition of how a warp drives works told by the male scientist hero to the blonde I’m-only-in-the-story-so-he-has-someone-to-explain-to female was simply a non-starter. So… I greatly fear my style is correspondingly stuck in 1960s-style SF. Had I finished my novel in 1971 (when I started it), I am confident I could have managed an Ace Double level of writing. In 2022…I don’t know if I’m even in the ballpark. Modern speculative fiction is more meaning- and character-driven, more diverse, more everything—except for vocabulary.

Posted by Robert Runté at 5:45 PM No comments: