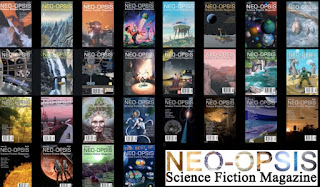 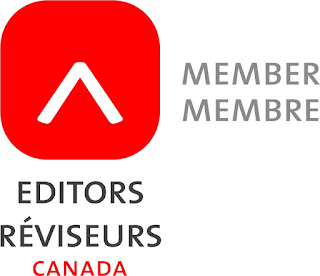 Editors Canada, the professional association of Canadian Editors, has released updated definitions of types of editing: Editing Skills. It's important that anyone seeking an editor understands that "editing" can mean a number of different things and therefore to make sure that the "editor" they hire understands which type of editing the client is looking for.

As an acquisition editor, I frequently had to tell authors that their manuscripts were not quite to publishable standards and suggest that they work with an editor before trying the next publisher, only to be told they had already paid thousands for editing. Of course, what they paid for was copyediting or proofreading, when really what they needed was structural editing (sometimes called substantive editing) or stylistic editing (also called line editing), or etc. Their manuscripts would be spelled correctly and not have a comma out of place, but that none of that matters if the surprise ending of one's mystery novel is that the butler did it. If one takes a manuscript that has plot or character flaws to a copyeditor, they won't necessarily comment on these structural flaws. They will assume that you're happy with the manuscript as is, and just want copyediting. Copyeditors are given all sorts of rubbish to edit by clients who are not looking for the editor's opinion, just that they do their job and fix the grammar. It therefore behooves the client to know what they are asking for.

And what they actually need. Clients often present us with copyediting, when really, copyediting would be premature. One should always start with a structural edit as there is no point copyediting a scene that may be revised or deleted. Some authors think their first or second draft is good enough to go ahead, but "good enough" really isn't in today's competitive market. EssentialEdits.ca always starts with a sample edit so we can tell the writer whether (1) the manuscript is ready for professional editing, or if it needs a few more preliminary drafts (that is, go back to free writers' circles, beta readers, etc.), or (2) the client needs structural or stylistic editing. Some clients who come for copyediting do not appreciate being told their content still needs work, or worse, think we're just trying to upsell them to an extra iteration or more expensive kind of editing. We're open to just copyediting if that's what the client wants--there are occasions when that even makes sense--but we always start with an appraisal of a writing sample & synopsis/outline so we can tell the author what's needed and they see a sample of our editing before committing to an expensive contract.

If you are interested in a more detailed breakdown of editing standards for each type of editing, Editors Canada's Professional Editing Standards 2016 outline what you may expect in each category.

Posted by Robert Runté at 12:02 PM No comments: